It’s that time again! This week, I sat down with Imogen 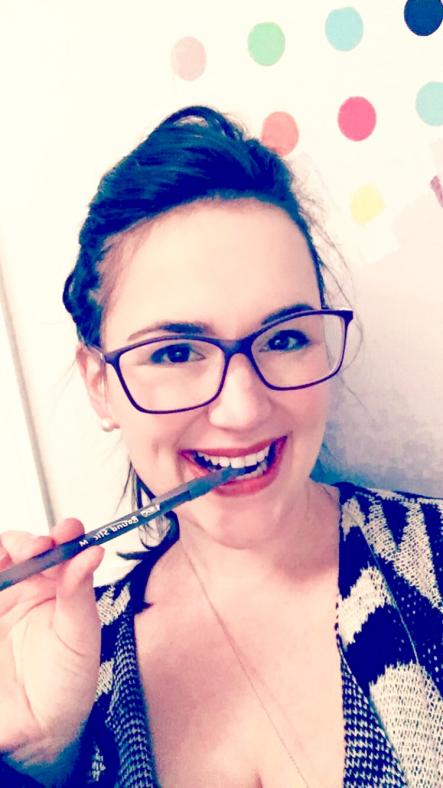 IK: Proofreading. I just can’t see my mistakes. Nothing helps. I see what I expect to see, not what is actually there. So the process is painful and tedious.

MG: You won’t get an argument from me on that one – I’m the same way. Now for the flip-side. What’s your favorite part of writing?

IK: The zone! It’s like a high. I’ve felt it with anything creative that I’ve ever done… and by creative I mean the act of creating something on a higher plane, not just art and literature. Sports counts. I’ve felt it with the perfect golf swing, or tennis game. Cooking the perfect meal works. Anything I do that I really enjoy where my focus aligns with my goals, and my whole brain is activated on a single a wavelength. It’s just right. I love that high. The world falls away, my fingers move, I probably look totally insane, but for that length of time, I am my character. It’s amazing.

MG: The Zone is a good place to be while doing any project. I know you’re an Indie author – what made you decide to go that route? 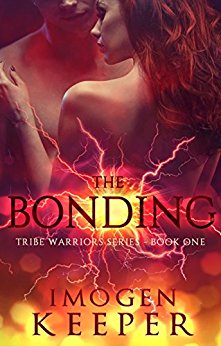 IK: Well, I had a brief stint with the now defunct Ellora’s Cave. While there are certainly more reputable, and more thorough publishing houses out there, I had a good mouthful of what it would be like to go the traditional route… and honestly, not that different. Traditional publishing houses take the bulk of the profit and they do the easy part. Hiring an editor and getting a cover is just the icing on the cake. That’s the fun stuff. The marketing is the hard stuff, and, mostly, they don’t help with that. So, it just felt like, if I was going to have to stand on the corner of facebook and twitter, selling my wares, I’d rather do it for my own profit, rather than someone elses. And man, seriously, the cover I picked out is so much better than the one they did. That alone made it worth it.

MG: Oh my. That sounds like a good reason to go Indie. How do you come up with your ideas.

IK: I’m not entirely sure, to be honest. And it seems to depend on the idea. Some plot
points take more work than others. Some characters are more difficult than others. Tam and Nissa’s story was very organic for me. It just happened, and the characters sometimes did things, or even said things that surprised me, so I had to go in and backfill some of their emotional journey, but for the most part, it just happened. Breaking took a little more forethought. Those characters were both far more inhibited, and I pushed myself with that story.

MG: Yeah, that sounds like the way my muses work as well. What are you working on now?

IK: The third book in my series, The Taming, is about a prissy woman who ends up stuck with a pretty tough man who comes from an enemy tribe. When the story starts, they hate each other. Truly loath one another. I’ve never written anything like it before, and it’s been a total blast.

MG: Ooh! Sounds intrigueing! I like to see how the hate gives way to tolerance gives way to love. It’s always interesting to see the way it develops. That’s all for this week, folks! And thank you, Immy, for sitting down with me this week!

Hi! Call me Immy! I’ve got a stupid 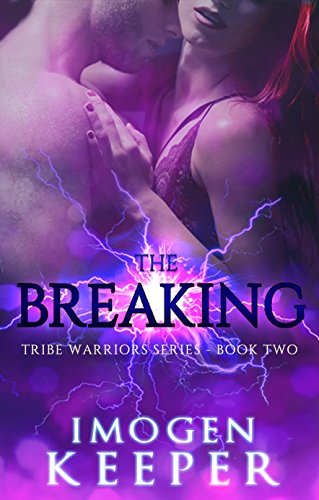 -rampant
imagination for all things silly, sexy and
sordid. It’s hard to keep it all in, so I write down my day-dreams and my night-dreams into the form of big alpha heroes and the ladies who love them.