My pal Becca Patterson recently finished her short story and Hearth and Forge debut, Alley Cats. It’s currently available for pre-order at a discounted price, and will be released on 4/30. You should totally get your copy today! END_OF_DOCUMENT_TOKEN_TO_BE_REPLACED 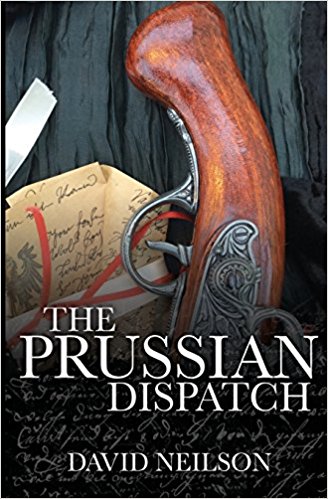 With nothing in her purse, Sophie Rathenau can’t refuse work, even from a down-at-heel pimp. But tracing the woman who’s gone off with his document is a chancy business. A gang of Prussian maniacs are hunting for it too, as well as thugs from the shadowy Versailles Club, and a Polish countess desperate to preserve her country. Caught up in an international conspiracy, Sophie’s only weapons are her sardonic tongue and an old cavalry pistol. But it’ll take more than those to find the dispatch, keep a vengeful Chancellor at bay, and deal with a past that threatens to engulf her. “The Prussian Dispatch” is the first in a series of novels from the era of Mozart and Maria Theresia. END_OF_DOCUMENT_TOKEN_TO_BE_REPLACED 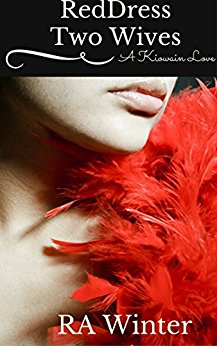