A bit later than planned, but Shift is finally here, available on Amazon for $0.99. 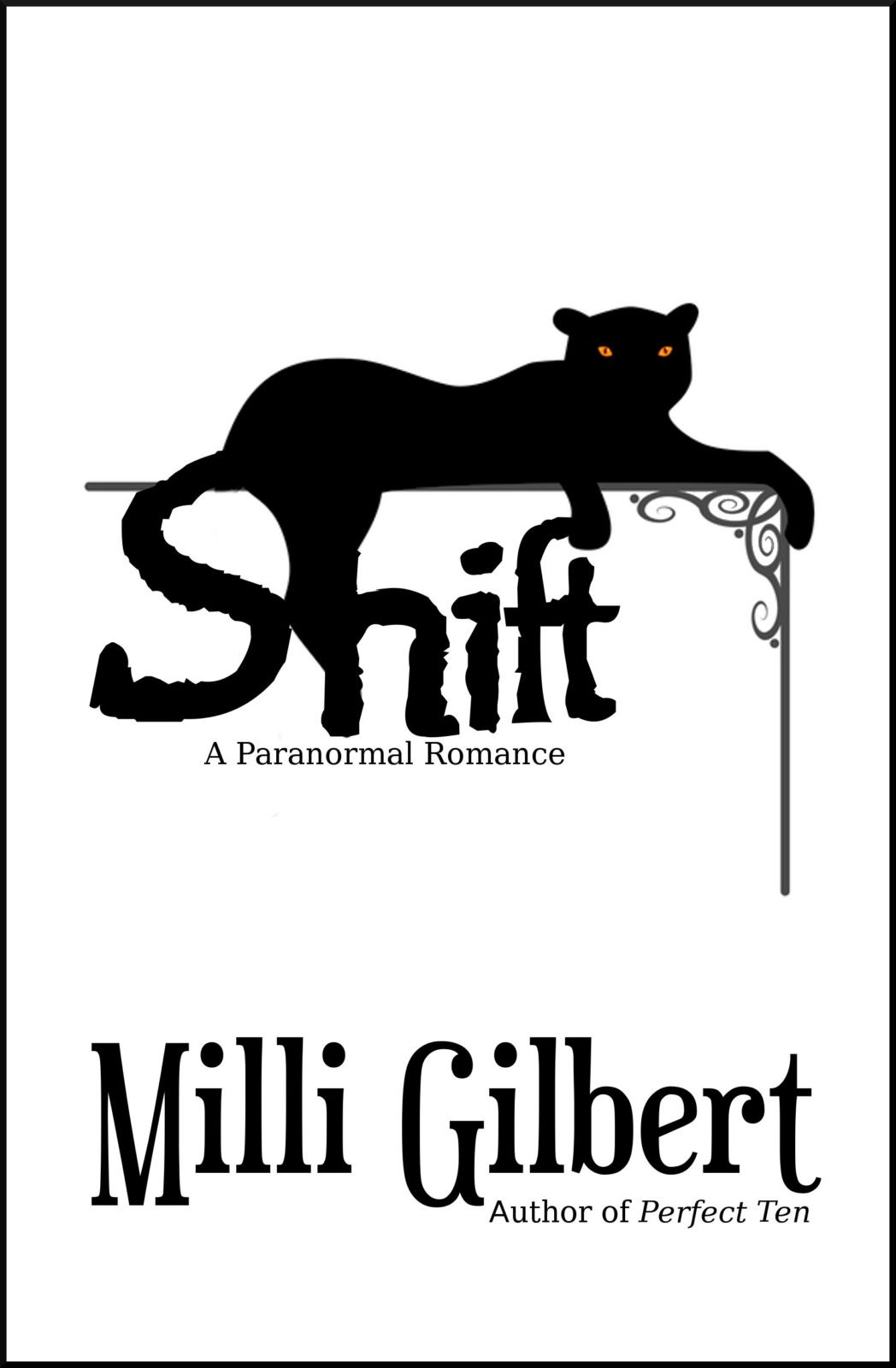 Welcome back to Anteros, where Cupid is going by Val, serving drinks instead of shooting arrows at unsuspecting patrons at the bar he tends.

I haven’t talked much of this one, for some reason, probably because I’ve been a little brain-fried lately, plus there was the loss of dear, sweet, Lappytop, and subsequently the addition of Sunshine (the new lappytop, in case y’all missed that story) and also the loss of Word. END_OF_DOCUMENT_TOKEN_TO_BE_REPLACED

IT’S DONE!!! Yes. I’m SCREAMING IT FROM THE ROOFTOPS! Now to get it into the template and send it off to the publisher! Publication date is approximately the end of the month, closer to Halloween than previously expected, but that’s okay! I finished SHIFT! Okay. Now that I’ve got that out of my system, here’s the artwork!

I promise to keep everyone updated on the publication date as we draw nearer. In the meantime, enjoy your autumn, and play in the leaves!