I finally started writing this a couple weeks ago. Luke and Stevie are back. They don’t quite know they’re in love yet – but they will soon enough! – and things are going to change for this pair in a big way. Like Stevie’s family and a couple of her closest friends disowning her because of… events. 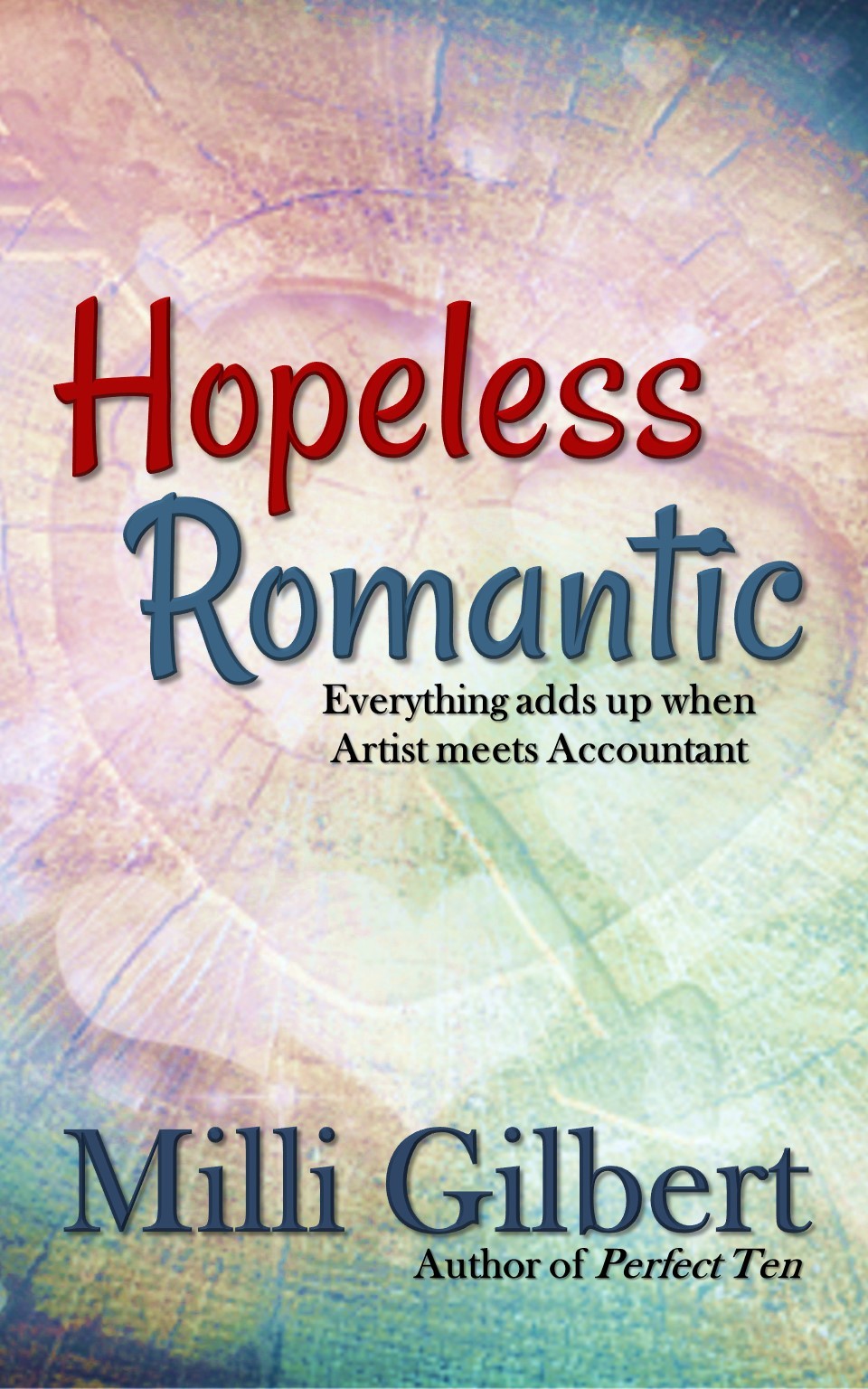 Today marks a fantastic day for all of my loyal followers and fans! Well, okay, tomorrow might be a little bit better. But today, you get to see the cover for Hopeless Romantic, a fun little story about a down-on-her-luck accountant named Hope and a can’t-judge-a-book-by-it’s-cover tattoo artist named Eddie. With a little help from a mythical entourage, anything is possible.

It’s big and beautiful and simple. The most excellent news is Hopeless Romantic  is up for pre-sale on Amazon and will be available for purchase on Tuesday, July 5th, for $0.99!

A bit later than planned, but Shift is finally here, available on Amazon for $0.99.

Welcome back to Anteros, where Cupid is going by Val, serving drinks instead of shooting arrows at unsuspecting patrons at the bar he tends.