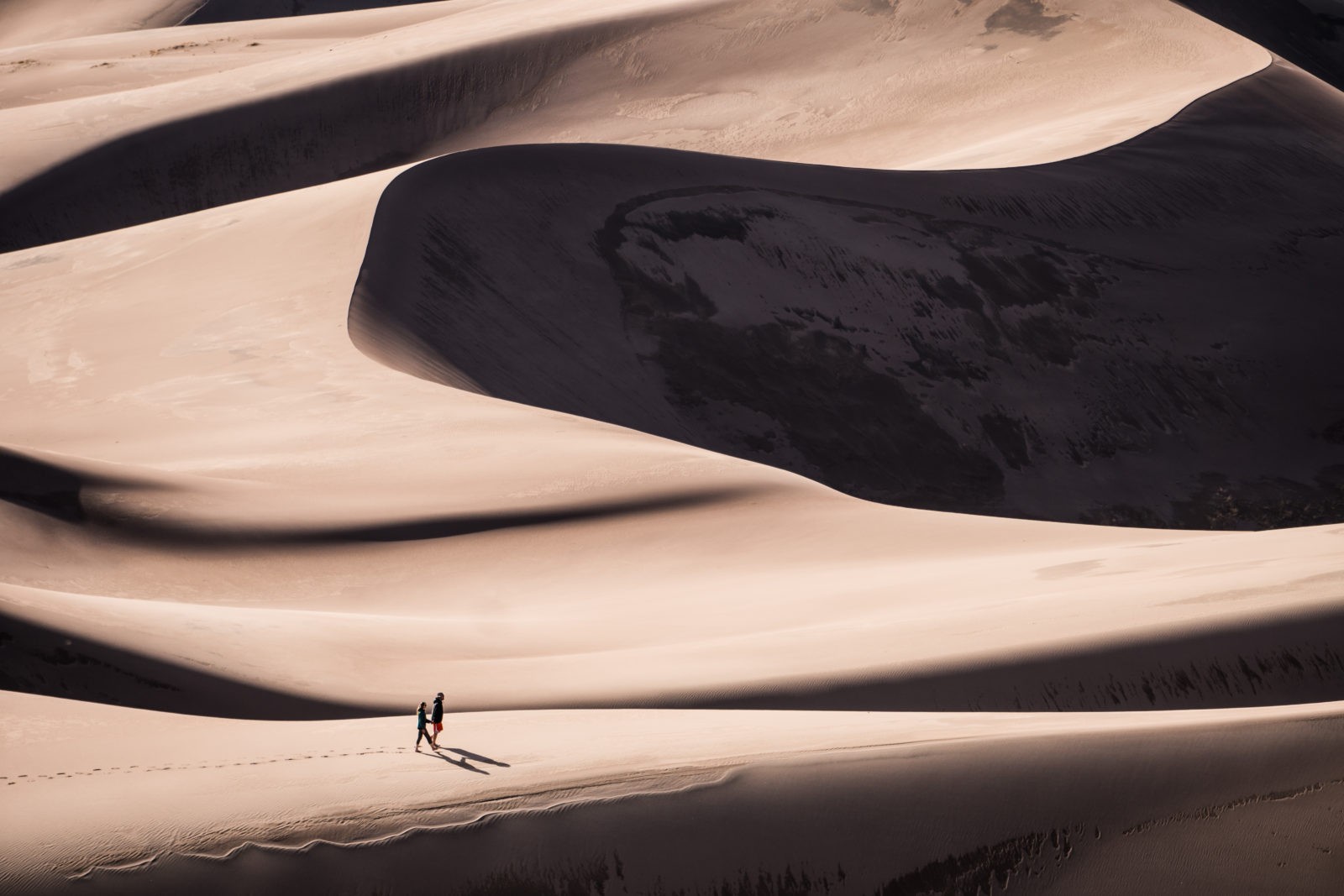 This week, I’m featuring an excerpt from Londemonium, an urban fantasy work in progress by Fanni Sütő.

Hell is a multicultural, global enterprise, sprawling in its own dimension like an infernal version of London. Gregor and Molly end up in a flat share with Demi, the demon who abducted their friends. Aiko meets a majestic fox demon who helps her deal with her rage. The same Rei is Raphael’s superior who tries to help him get his naturalisation.

It was one of Heaven’s cunning emigration policies. Citizens were led to believe that secure poverty was better than a journey into insecurity.
Raphael almost didn’t make it. He wasn’t even at the middle of the journey, when all his strength left him. He was reduced to a skeleton with featherless wings. He didn’t lose his wing with one fatal tear, like the first wave of immigrants did. It hurt beyond compare, but it was over in one painful second. Those who took the long way lost their old self like a leper loses his skin, slowly and painfully aware how they became less and less.
Feathers and small broken bones littered the winding pilgrim road. Raphael’s shoes turned into rotten scraps and then into nothing. He was left with nothing but the road under his soles. The dust felt almost intolerable, it covered the landscape, tiny smoke-flavoured specks invaded Raphael’s lungs and eyes and soul. He inhaled the dirt of the other pilgrims, the ash of burning wings and the trash of unwanted memories.
Raphael lay on the side of a ditch and waited for life to drain away from him. He waited and waited but Death was not walking those parts of the universe that day. Raphael wondered what happened to ‘hell-dwellers’ and ‘celestials’ when they arrived to the end of their long existence. After some contemplation he concluded that he most probably would just stop existing, disappearing like the flame of a candle when blown out. His eyelids grew heavier with the weight of unfulfilled dreams.
Raphael put his hand on his heart and asked for the forgiveness of his beloved ones. He failed them.
Death had a light touch and stroked Raphael’s face with endless patience. Water dripped on Raphael’s deserted lips. As it reached his tongue he realised it was more than pure water: it tasted of life and a will harder than steel. Morning sunlight and childhood giggles filled his soul. When he gasped for breath, the air soared into his lungs and he realised he wasn’t going to die. When he opened his eyes, his saviour had already left.
Raphael only found a slim bottle of “Mercy,” the sparkling version with extra minerals and hope. He felt surprised and grateful although he had no idea how it all happened. His mysterious benefactor had also washed his feet and wrapped them in white linen and also tied the stumps of his wings. Raphael fell to his knees and wept.
After his eyes ran dry of tears, he got up and continued his journey. His body felt lighter and his soul gleamed with a strange warm feeling. The journey was still long and after a time even his new shoes became rags and the bottle of Mercy didn’t give him consolation anymore. But he wasn’t going to give up anymore, he knew he’d arrive to his destination. Days melted into each other and time stuck to him as an overchewed gum. Then one day he smelled water. First it was no more than a faint dampness on his skin, then as he got closer he could see the river and the bridges dipping their feet in the waves.
Where there is water, there is life; this was one of the wisdoms Raphael learnt from Ms. Colomba in Generic Cosmography.
Raphael made the last meters running, staggering, almost falling over the stones. He arrived to the river just outside the city. It flowed with the slow grace of the great ones who don’t care about the passing in time. Raphael smashed into the water, the lukewarm waves embracing him like a mother the prodigious son.
After climbing out, he sat down on the muddy bank and tried to get used to the emptiness on his back. It was the happiest day of his life.

Fanni Sütő is a writer in her mid-twenties. She writes in Hungarian and English; poems, flash fiction and countless unfinished novels. She tries to find the magical in the everyday and likes to spy on the secret life of cities and their inhabitants.
Publications include: The Casket of Fictional Delights, Tincture Journal, Enchanted Conversation. Fundead Publications.
Website: www.inkmapsandmacarons.com
http://insani-x.com/2017/03/10/s1-51-forest-of-the-night/
http://www.fairytalemagazine.com/2013/10/the-witch-in-story-by-fanni-suto.html